I am more active now on my Wordpress Blog. Just follow me there. THANKS! 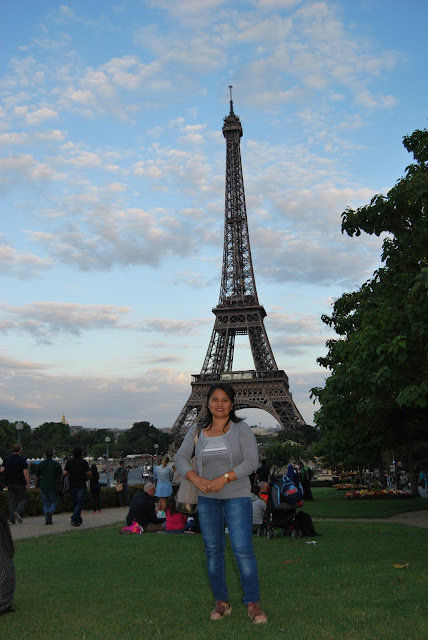 Posted by butterfly at 5:31 PM No comments:


Not stones, nor wood, nor the art of artisans make a state;
but where men are, who know how to take care of themselves, these are cities and walls.
-Alcaeus
Posted by butterfly at 9:46 AM No comments:

The Colonne di San Lorenzo is the best-known Roman ruin in Milan. It is located in front of the Basilica of San Lorenzo. It is a square with a row of columns on either side, which were taken from a temple or public bath house dating from the 2nd century. The columns were moved to their current location sometime in the 4th century. South of the columns, one of the medieval gates of the city is still in place, with Roman marbles in it.
Up until 1935, the space between the church and columns was entirely occupied by old houses abutting onto the façade of the church itself. Indeed, the church complex was fully surrounded by old houses. Despite the plans to conserve this ancient urban fabric, the renovations led to the demolition of the old houses and the isolation of the monument on the front side. Following bombing during World War II, the church complex became isolated also on the rear side, where the fenced Basilicas Park now stands, allowing popular views of the complex and of another church nearby.

Source: Wikipedia
Posted by butterfly at 7:02 PM No comments:


The show must go on.
I need to enjoy my travel, even in pain when i walk.
This is the nth time i got deep bruises in the right knee.
Why is it always the right one?

Posted by butterfly at 4:53 PM No comments:

Foto #71: Believe in Yourself

Make the most of yourself, for that is all there is of you.
- Ralph Waldo Emerson

Posted by butterfly at 4:51 PM No comments:


You can always see the greatness, even in the most little things in the world.

Posted by butterfly at 4:49 PM No comments:


When you blog about kids, you will find yourself a little older.

Kids really grew up so fast and you just don't notice it's been a more than decade since you've last seen them playing on their cribs. Fae is my first ever niece. My brother Jun (next to me) married so young. It's really cool though to grow up with your own kids. I can't immagine some parents who got married at the age of 40 and have kids at the age of 45. That's "too old" for me. My niece is just one year older to my eldest son, CJ. 20 more years from now, I guess and i hope, i will read a blog from both of them, writing about their kids too.

I know it will be just a blink of an eye.

Posted by butterfly at 4:36 PM No comments:


One way or another, our dreams will come true. Yet sometimes, we really need perseverance in order for them to really come true. Dreaming is free, so dream big, It doesn't matter if you aim high and go for it, as long as you don't hurt anybody in the process.

Posted by butterfly at 4:33 PM No comments:

butterfly
Milan, , Italy
I'm just here; just trudging through life: observing, savoring, living, loving, learning & laughing; •*´¨`*• figuring out how to render my purpose on earth to the best that i can ´¨`*••••*´¨`*• exploring like the butterfly.

Words To Live By

What I'm Talking About